What Makes a Good KPI?

KPIs (Key Performance Indicators) are a great way to keep track of how your business is performing…but only if you measure the right things! Unfortunately, far too many companies focus on the wrong metrics and suffer as a result.

All manner of business data can be collected and analysed. Some of this data can be compiled into useful, measurable information which we call metrics. Some of those metrics can be used to form KPIs but you must be really, REALLY careful which metrics you chose.

A metric can be anything from revenue and operating income to how much the company spends on pens each year but a KPI is different. A KPI must be SMART (Specific, Measurable, Achievable, Relevant and Timed, the most important of which being ‘relevant. Very often, though, they’re not. Let’s look at a couple of examples of where people go wrong. 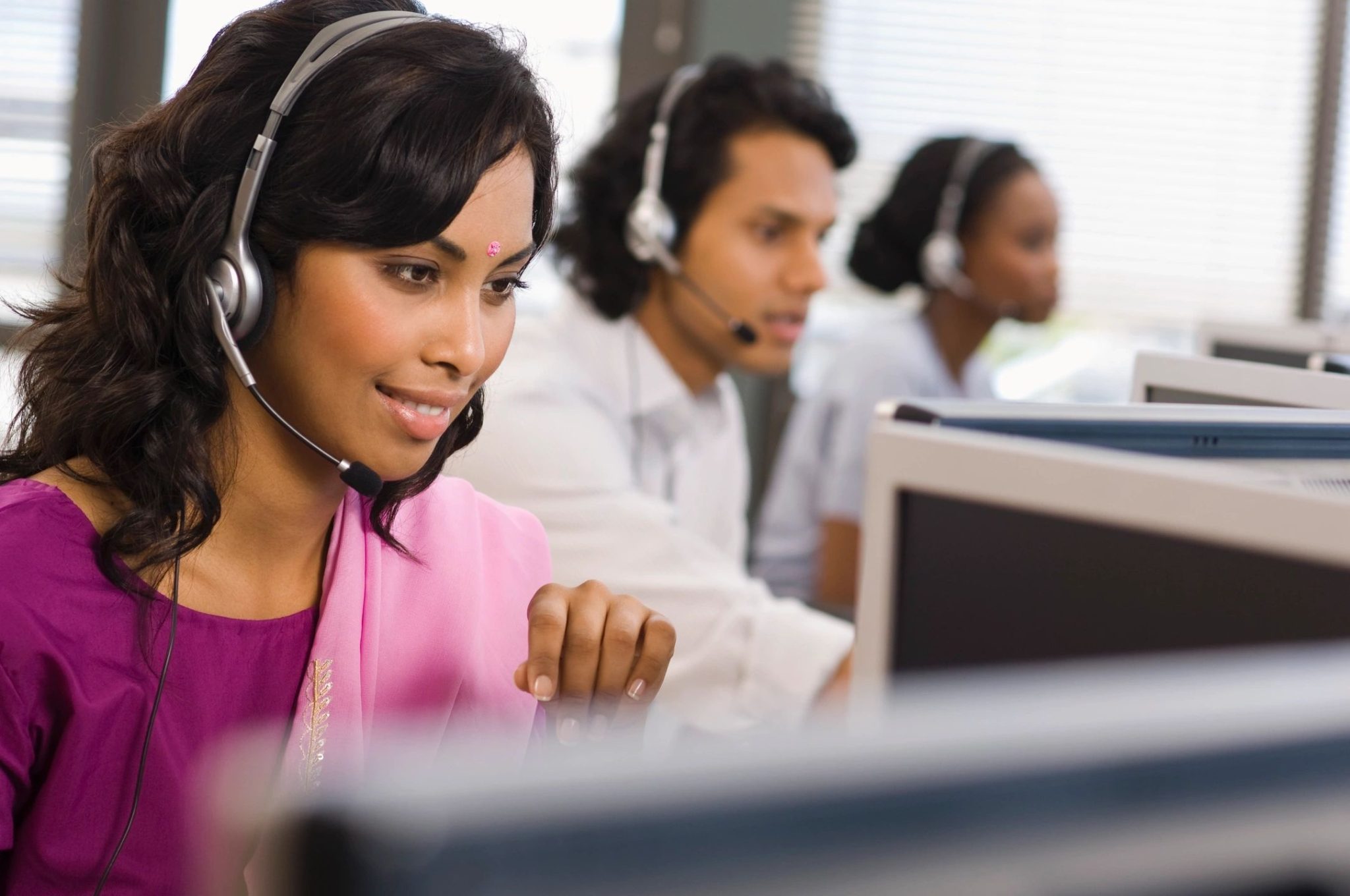 Company X hires Jeff as their new head of customer service to improve customer retention. Keen to make his mark, Jeff quickly establishes some new KPIs to improve the performance of the company’s call centre. He decides to measure three things:

The call centre staff are told that they will be measured against these targets and that there will be bonuses for exceeding them. Within three months, the average customer waits less than 60 seconds to speak to someone, the average call is 6 minutes and the call centre is handling an average of 80 calls per person, per day. This is considered a great success! Everyone gets bonuses and cake.

Unfortunately, Jeff has missed the point. His KPIs weren’t relevant. The call centre staff are now so focussed cycling through calls as quickly as possible that they don’t ever actually solve the customers’ problems. Attrition rates are worse than ever. Jeff confidently presents his success story to senior management but they are not impressed. He is immediately fired.

Company Y notices that morale is low so they decide to hire Jen for the brand new role of Chief Happiness Officer. Jen is initially hired for a six month probationary period, at the end of which she must demonstrate that morale has improved by 50% or more. 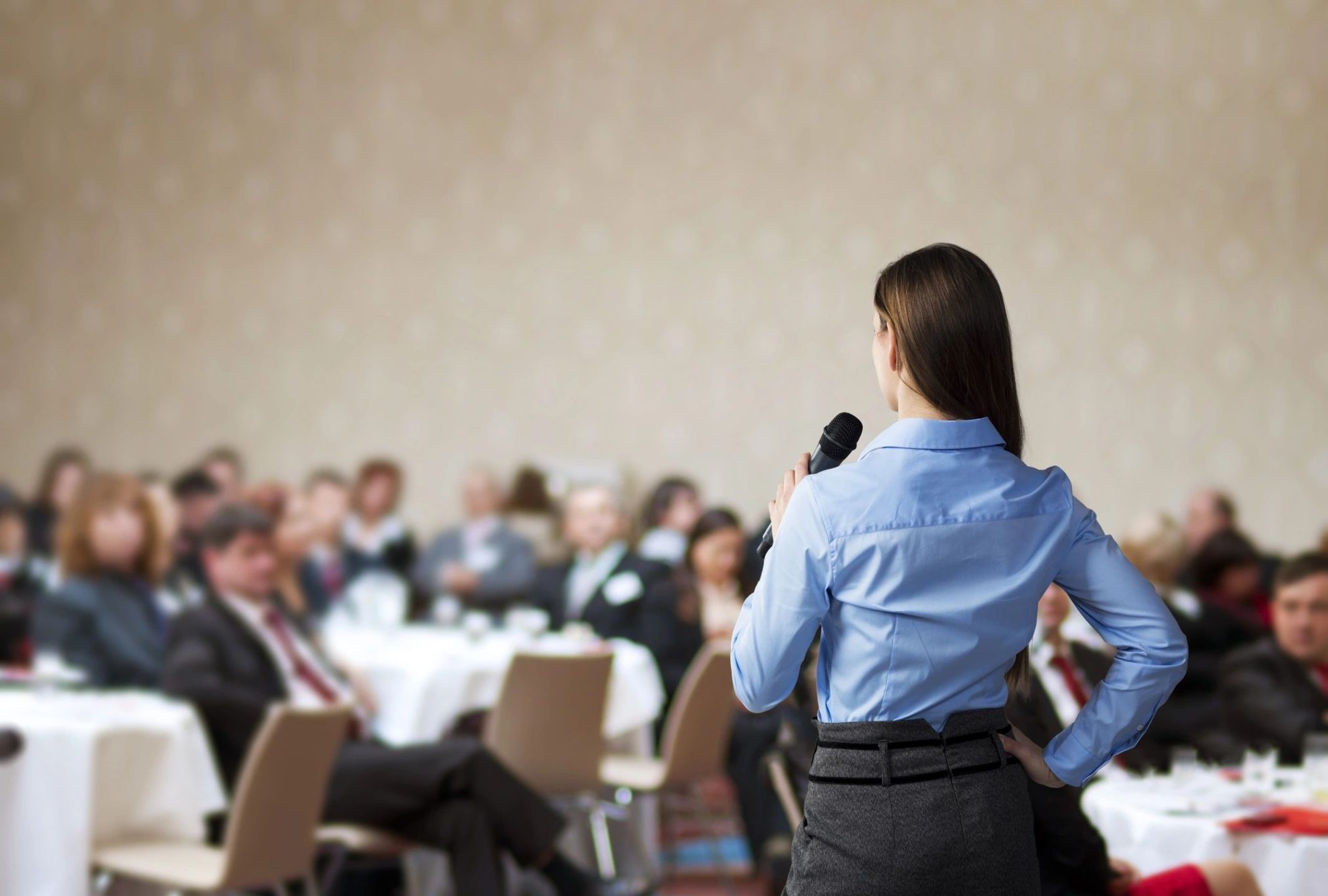 Jen asks all the staff to fill out a happiness form to gauge how they’re feeling and establish a happiness baseline. Over the next six months, she arranges for daily fruit baskets for the office and weekly massages for all the staff. She buys a top of the range coffee machine for the break room and hires a personal trainer to lead lunchtime yoga sessions. At the end of the six months, Jen has the staff fill out the happiness forms again. The results show that people are even less happy now than they were before.

Jen never stood a chance because ‘morale’ is not a specific metric. She wasn’t given all the facts. It turns out that there had been a spike in staff turnover in the previous year which was mistakenly attributed to a staff morale problem. The truth is that the staff were perfectly happy before but the company’s competitors were paying higher salaries and some of the staff had left to earn more money elsewhere. The staff who stayed behind saw all the money being spent on the Chief Happiness Officer, the fruit baskets and the yoga sessions (none of which they wanted) and began to resent the company for frivolously wasting money that could have been used to increase their salaries. The net result was to reduce morale.

What makes a good KPI?

For a KPI to be effective, you need to know what you’re measuring, why you’re measuring it and, most importantly, how it will help the business to achieve its targets. A KPI must be immediately relevant to the primary goals of the business. Now let’s take a look at a good example of how to use KPIs. 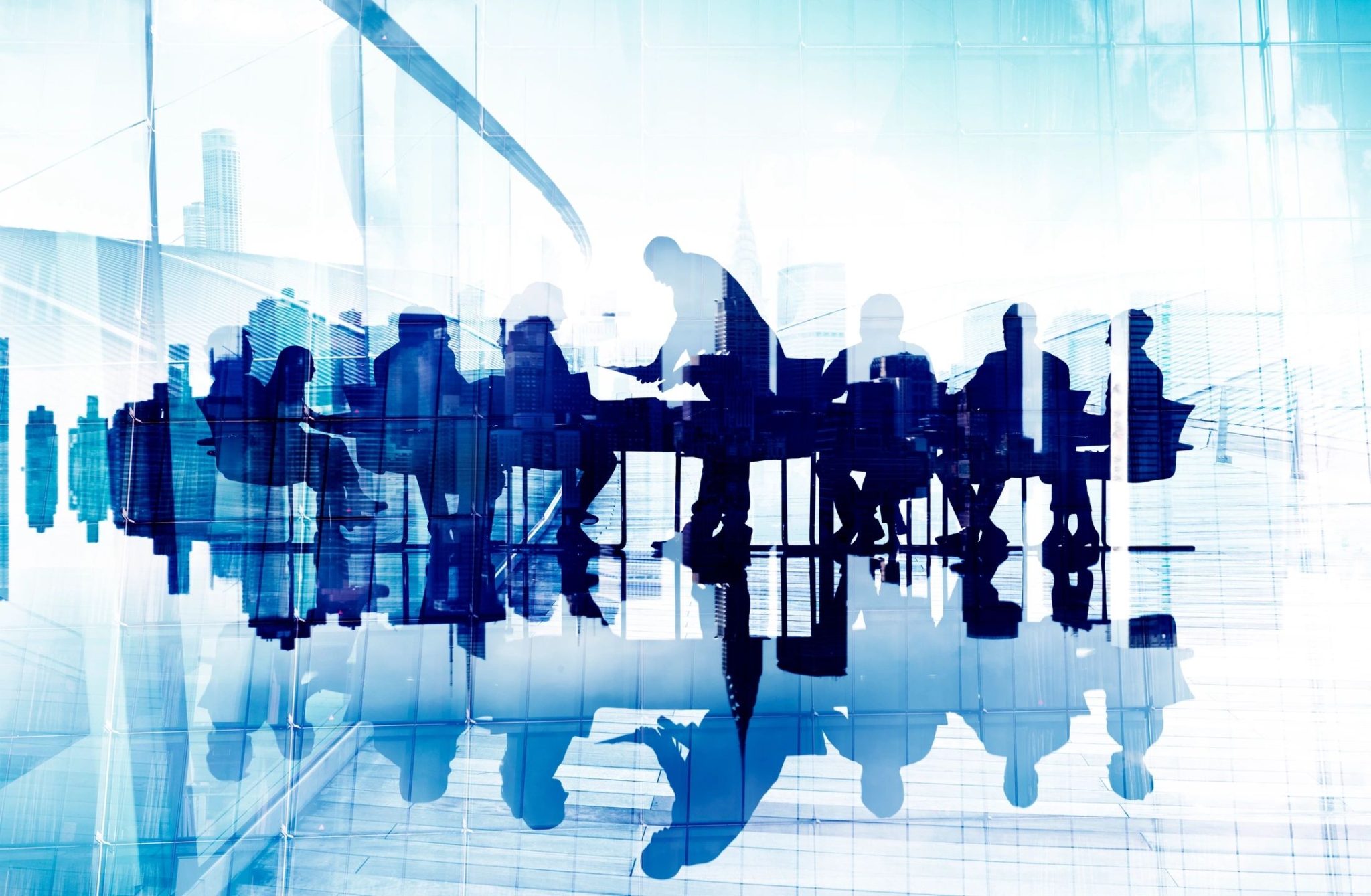 Company Z hires Dave as their new Chief Operating Officer. They recently made some organisational changes to streamline the business but, despite increased revenue, operating income is down vs last year. Dave is asked to identify and fix the problem.

After a few weeks in the job, Dave noticed that the company had a lot of meeting rooms and that they were always full. The meeting rooms were allocated through a central booking system so it was easy for Dave to see who was booking the meeting rooms, who was attending these meetings and how many hours per week everyone spent in meetings. He also monitored what time people left the office at night and the weekly overtime costs for hourly staff.

The results were shocking. The average employee was spending 30% of their working week in meetings and staying late to finish their work. After attending a few meetings at random, Dave established that the majority were completely unnecessary and didn’t add any value to the business. As a result, he introduced two new KPIs.

1. Time spent in meetings per week

The target being for staff to spend, on average, 3 hours or less per week in meetings.

2. Cost of meetings per week

The cost of meetings was calculated based on the hourly cost to the company of all the staff in those meetings, lost production time due to key staff being in meetings and overtime costs for staff who had to stay late to complete their work because they were tied up in meetings. The target was a 75% reduction in the overall cost of meetings per week.

In addition to these two KPIs, Dave introduced a company policy that all salaried staff had to leave the office by 6pm and any overtime requests for hourly staff had to be approved by him, personally, in advance.

Productivity went up, overtime costs went down and the cost of meetings was reduced by 80%. As a reward, Dave turned two of the meeting rooms into games rooms for the staff to enjoy in their free time.

Crucially, operating income increased significantly, which was the whole point all along. Dave never lost sight of his original objective.

For more information about strategic planning, read ‘9 Questions to Consider When Running a Business‘ or click here to browse for other subjects. 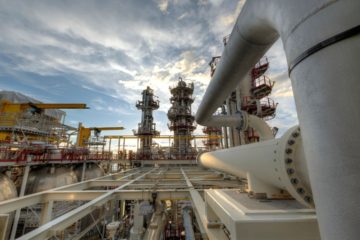 The rotating equipment industry is undergoing some significant and possibly long lasting changes. While large, well established companies from the West are restructuring and cutting costs to cope with declining revenue, their smaller, lesser known Read more… 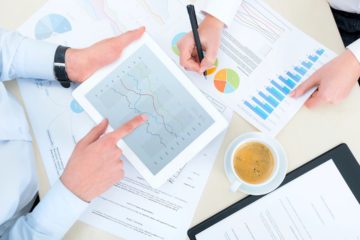 9 Questions to Consider When Running a Business

Running a business isn’t easy. There are many things to consider and it can sometimes be overwhelming. The process of trying to answer these 9 questions will help to you identify how your business is Read more…